Home » Insights » The instantaneousness and multiplication of communication 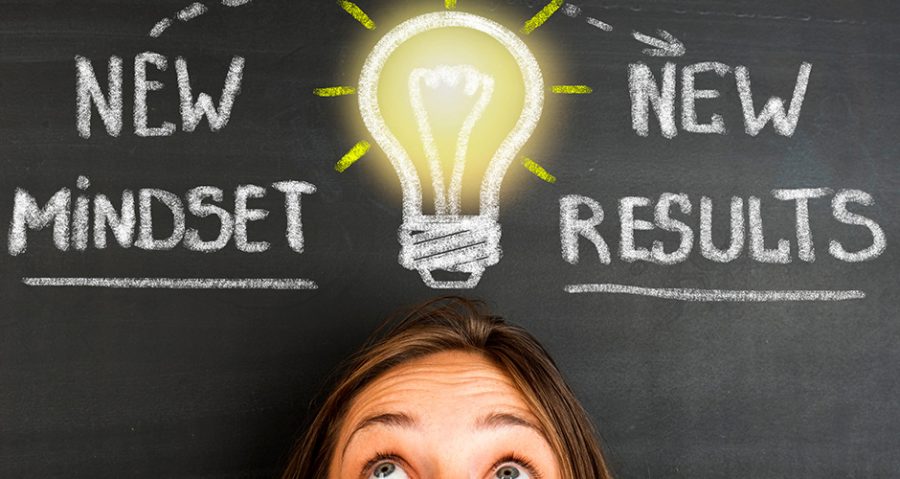 Public relations, as an instrument of business management, has changed very much over the last three or four decades. The world has changed substantially during this period and it is only natural that PR should also accompany these transformations to meet the new and growing political and economic challenges that need to be managed.

The biggest changes in the area were due to new digital technologies that have facilitated or sometimes made life difficult for people, companies and governments. For good and evil. The instantaneousness communications is, perhaps, the pinnacle of this change.

With instantaneity came the multiplication of communication channels basically in three areas: print media, television and radio. Printed media enjoyed phenomenal preponderance, due to easy documentation and slow but secure penetration. Television gained more space for its content and live and in color images. And radio remained a local, regional and even national contact of importance. But the picture changed.

Today, when someone thinks of effective communication, it does not think only of these media, but also of all others that have emerged with the advent of the internet, broadband and even individual media, which are far more powerful than the (printed) newsletters of previous decades. Effective communication needs to contemplate all these paths. If, on one hand, it became easier to communicate, on the other hand, it became much more difficult to coordinate the desired messages. May the most competent in the use of social media win. 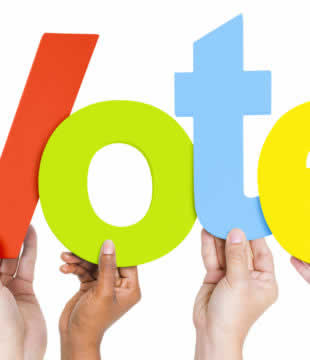 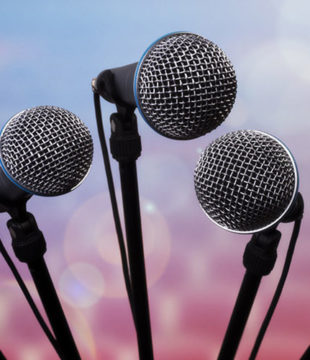 When police operations, investigations and accusations become part of the daily agenda of the press.Leia mais 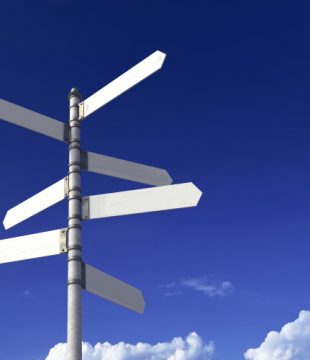